National Week of the Ocean
March 31 - April 6, 2013
The Oceans Impact on Nutrition 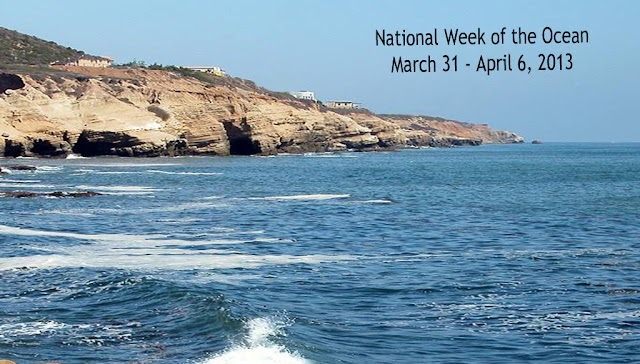 The goals are to encourage ocean exploration which includes commerce, history, food sources, endangered sea creatures and issues such as offshore drilling and ocean dumping.

The health of the ocean is essential to human survival. The ocean is a major source of food, medicine, and jobs. Fish from the ocean is the primary source of protein for one in six people on earth. Protecting the ocean protects our health, our economy, and our children's future.

National Week of the Ocean


It's Time to Start a Sea Change
The Ocean Conservancy believes it's time to look beneath
the surface to see where the health of our planet really begins.

Ocean Facts
1. The oceans occupy nearly 71% of our planet's surface.

2. More than 97% of our entire planet's water is contained in the ocean.

3. Fish supply the greatest percentage of the world's protein consumed by humans. More than 3.5 billion people depend on the ocean for their primary source of food. In 20 years, this number could double to 7 billion.

4. Each year some 70 to 75 million tons of fish are caught in the ocean. Of this amount around 29 million tons is for human consumption.

5. Eighty per cent of all pollution in seas and oceans comes from land-based activities.

6. Death and disease caused by polluted coastal waters costs the global economy $12.8 billion (US) a year.

7. Plastic waste kills up to 1 million sea birds, 100,000 sea mammals and countless fish each year. Plastic remains in our ecosystem for years harming thousands of sea life every day.

8. Over the past decade, an average of 600,000 barrels of oil a year has been accidentally spilled from ships, the equivalent of 12 disasters the size of the sinking of the oil tanker Prestige in 2002.

9. Although coral reefs comprise less than 0.5 per cent of the ocean floor, it is estimated that more than 90 per cent of marine species are directly or indirectly dependent on them.

10. Species of fish endangered by overfishing are tuna, salmon, haddock, halibut, and cod. 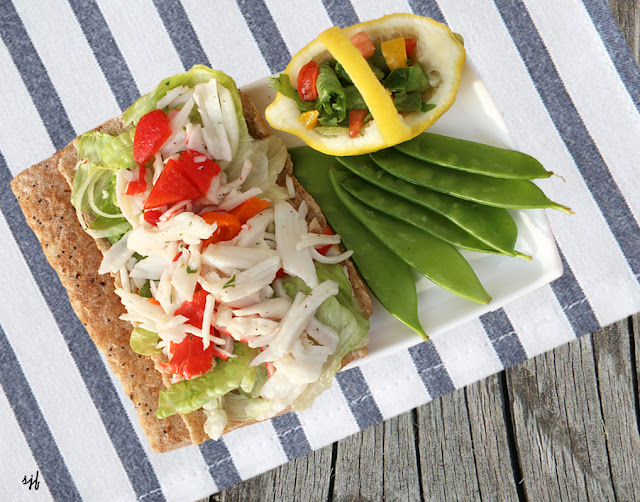 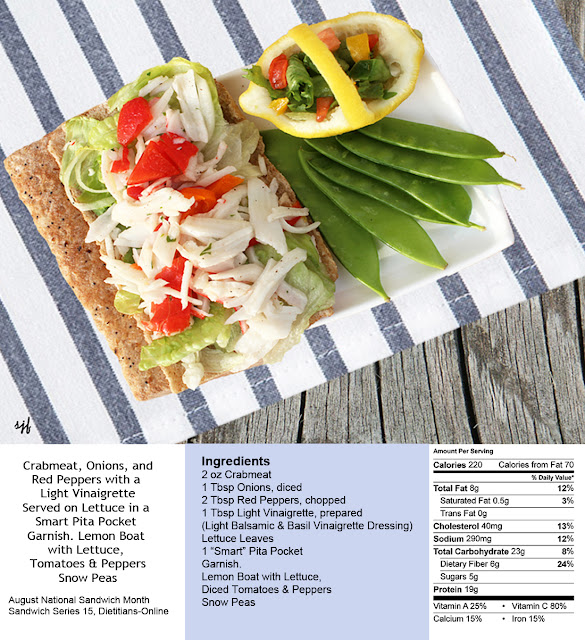 Resources.
Ocean Conservancy
The Ocean Foundation
Save the Sea