June News, Events and Resources in Nutrition, Food, and Health 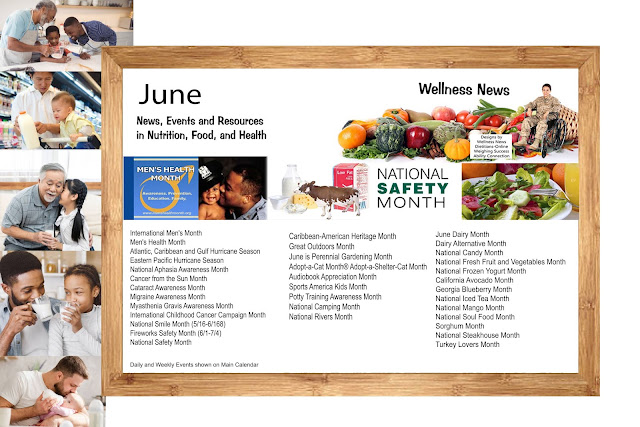 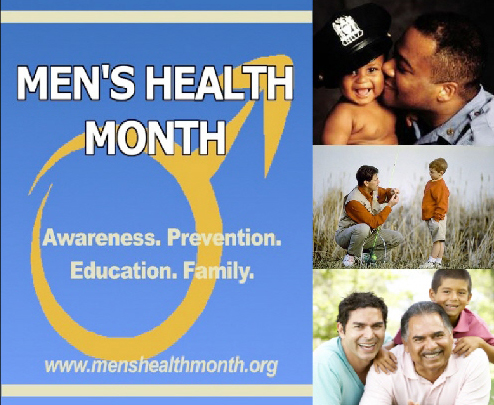 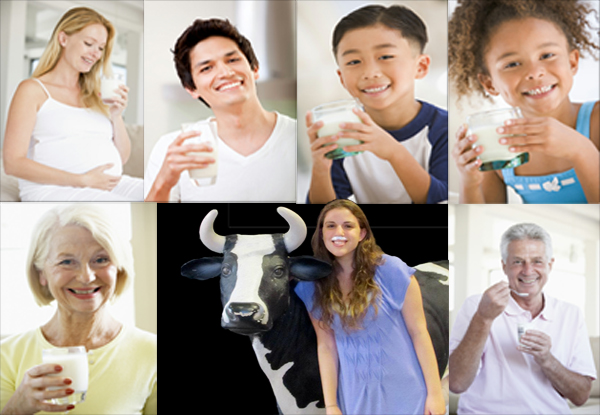 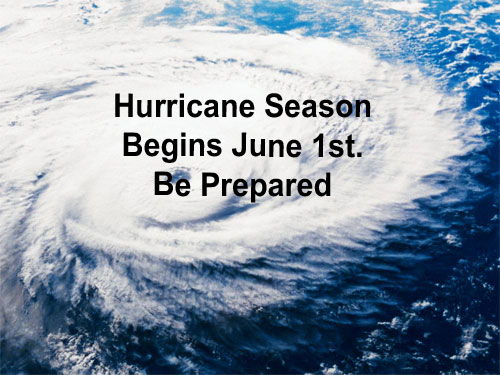 May 20th- Today’s Events in Food, Nutrition, and Humanity 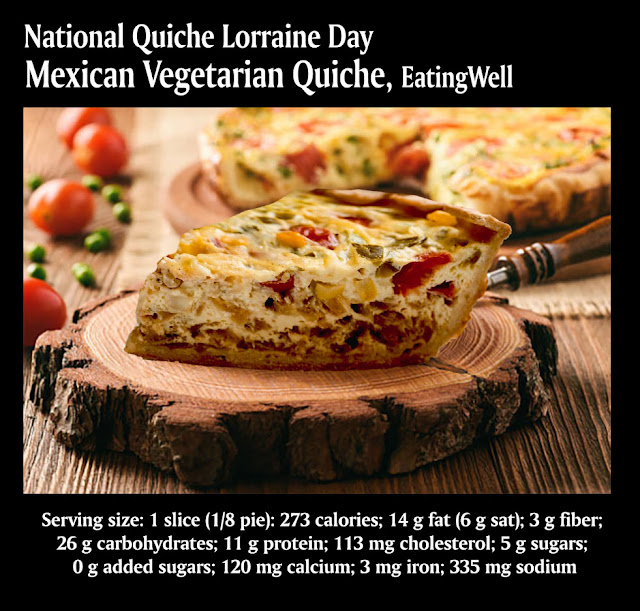 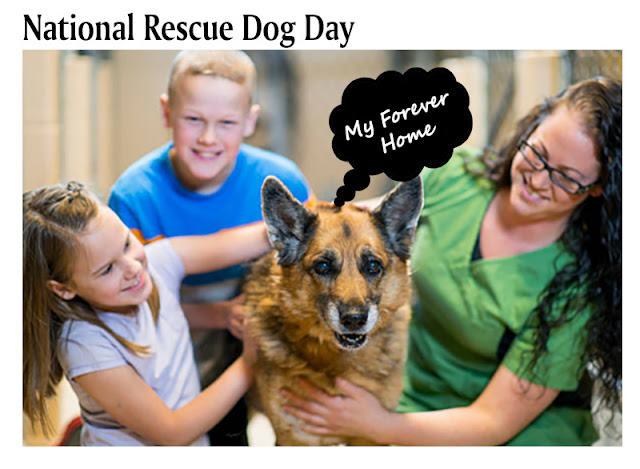 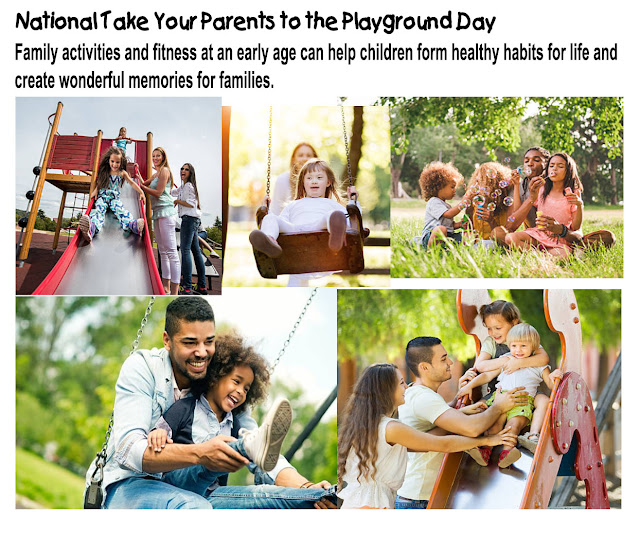 Pick Strawberries Day
Strawberries are easy to grow indoors or outside. It's a fun family activity to plant, grow, harvest and eat. Virtually fat-free, no cholesterol & an excellent source of folic acid; good source of potassium. Eat them out-of-hand, on the run. Just wash and bite — anytime.  http://bit.ly/2IVeGig 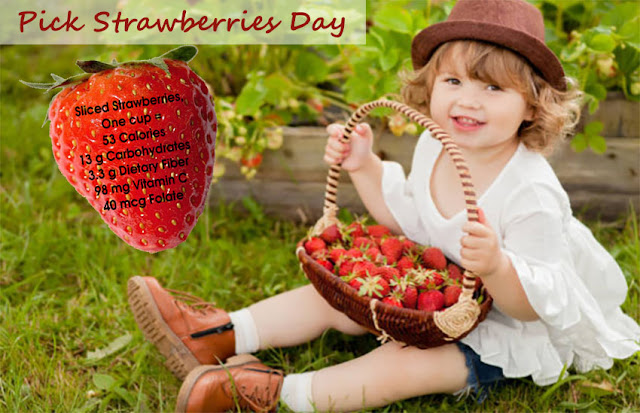 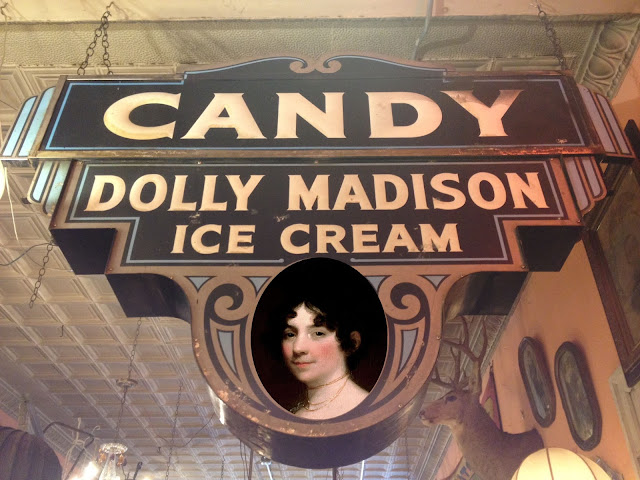 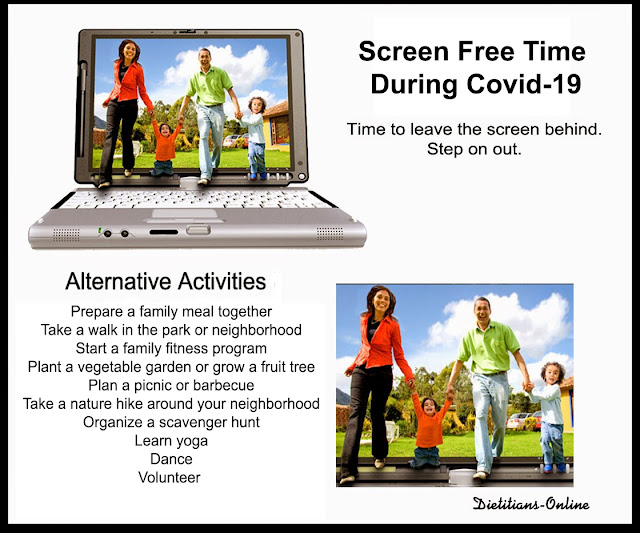 Screen-Free Week (formerly TV-Turnoff, founded 1994) is an annual event in which parents, children, teachers and others across the country turn off screen media (TV, video games, computers, cell phones, etc.) and celebrate the magic of being unplugged. Screen-Free Week is a program of the Campaign for a Commercial-Free Childhood.


The Benefits of Reduced Screen Time

• Children who spend less time watching television in the early years tend to do better in school, have a healthier diet, and are more physically active.

Hazards of Too Much Screen Time

• Children with a television in their bedroom are more likely to be overweight. 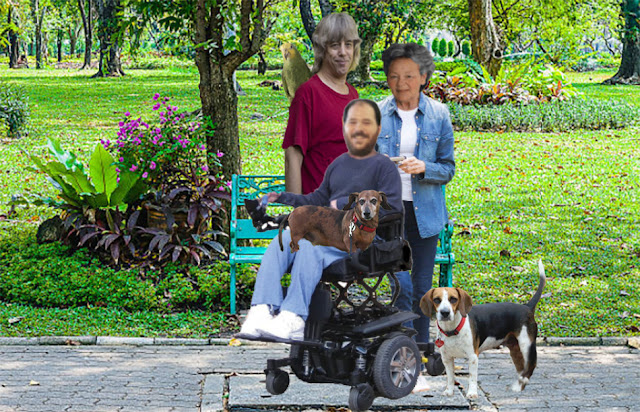 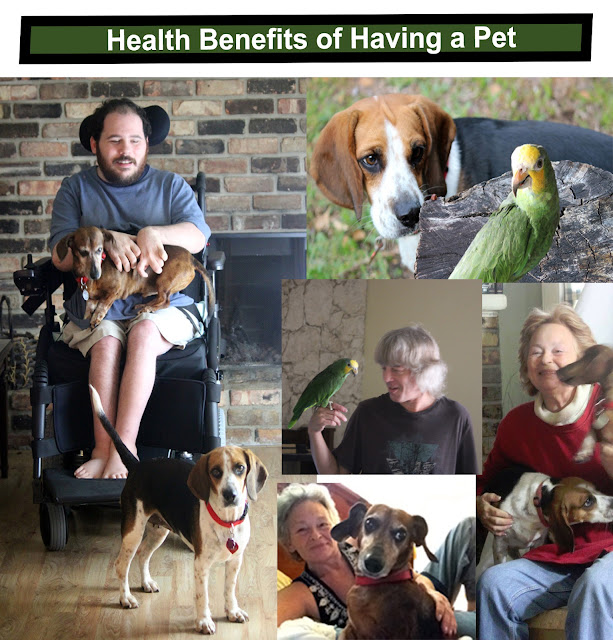 Health Benefits of a Pet


Caring for a pet can help with those healthy lifestyle changes by: 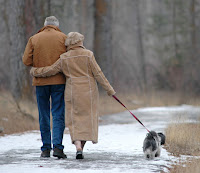 • Increasing exercise. Exercise doesn’t have to involve boring repetition at a gym. Taking a dog for a walk, riding a horse, or simply chasing a kitten around are fun ways to fit healthy daily exercise into your schedule.
• Providing companionship. Isolation and loneliness can make disorders such as depression even worse. Caring for a living animal can help make you feel needed and wanted, and take the focus away from your problems. Most pet owners talk to their pets, some even use them to work through their troubles.
• Helping meet new people. Pets can be a great social lubricant for their owners. Dog owners frequently stop and talk to each other on walks or in a dog park. Pet owners also meet new people in pet stores, clubs, and training classes.
• Reducing anxiety. The companionship of a dog can offer comfort, help ease anxiety, and build self-confidence for people anxious about going out into the world.
• Adding structure and routine to your day. Many pets, especially dogs, require a regular feeding and exercise schedule. No matter your mood—depressed, anxious, or stressed—you’ll always have to get out of bed to feed, exercise, and care for your pet.
• Providing sensory stress relief. Touch and movement are two healthy ways to quickly manage stress. This could involve petting a cat or taking a dog for a walk. Pets and older adults
The key to aging well is to effectively handle life’s major changes, such as retirement, the loss of loved ones, and the physical changes of aging. Pets can play an important role in healthy aging by:
• Helping you find meaning and joy in life. As you age, you’ll lose things that previously occupied your time and gave your life purpose. You may retire from your career or your children may move far away. Caring for a pet can bring pleasure and help boost your morale and optimism. Taking care of an animal can also provide a sense of self-worth.
• Staying connected. Maintaining a social network isn’t always as easy as you grow older. Retirement, illness, death, and moves can take away close friends and family members. And making new friends can get harder. Dogs especially are a great way for seniors to spark up conversations and meet new people.
• Boosting vitality. You can overcome many of the physical challenges associated with aging by taking good care of yourself. Pets encourage playfulness, laughter, and exercise, which can help boost your immune system and increase your energy.

Dr. Frank is an expert in Nutriioion Analysis. Not only a Registered Dietitian, but she authored several books, journal articles and various publications. We have worked together on several committees and projects and I am thrilled that she is able to share her knowledge and expertise with our group. And I say to you Dr. Frank, thank you for all you do for others too. Sandra Frank, Ed.D, RDN, FAND is a Registered Dietitian Nutritionist with over 40 years’ experience. She received a Doctoral degree in Nutrition Education and Counseling, with a minor in computer science Nutritional and a Master's degree in Medical Biology and Biochemistry. She is the author of “Menu Solution” and “From As Purchased to Edible Portion”. Since 1989 she has worked with national newspapers, an international magazine, Chefs, Cookbook Publishers, and Food Bloggers providing nutrition analysis, recipe modifications, and menu development. Discovering nutrition information became a passion of exploration. Providing reliable nutrition information on social media became an opportunity for truth. (https://www.facebook.com/DietitiansOnline/) Dr. Sandra Frank Sandra Frank, Ed.D, RDN, FAND Nutrition Research, Menu and Recipe Development & Analysis