Falafel is a deep-fried ball, doughnut or patty made from ground chickpeas, fava beans, or both. Falafel is a traditional Middle Eastern food. It is commonly served in a pita or wrapped in a flatbread known as taboon. The falafel balls are laid over a bed of salads, pickled vegetables, hot sauce, and drizzled with tahini-based sauces. Falafel balls may also be eaten alone as a snack or served as part of an assortment of appetizers. Falafel is now found around the world as a replacement for meat and a form of street food. 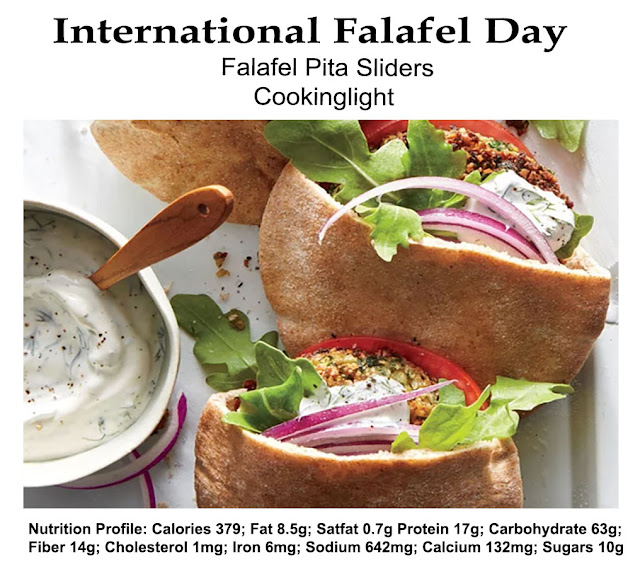