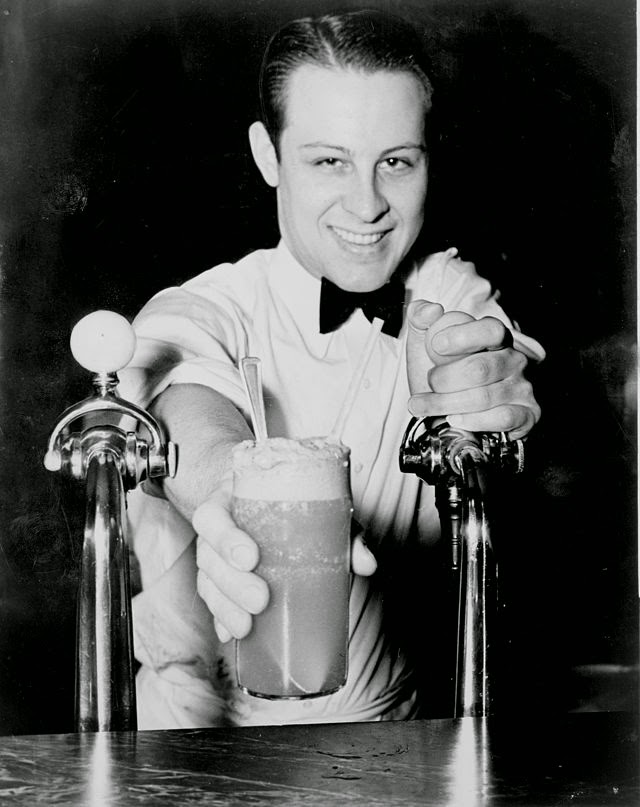 The ice cream soda has been around since 1874; when invented by Robert McCay in Philadelphia, PA. The story told is Mr. Green ran out of ice for the flavored soda he was selling and used vanilla ice cream from a nearby vendor, hence inventing the ice cream soda.

An ice cream soda is a beverage containing ice cream with either a soft drink or a combination of flavored syrup and carbonated water.

Varieties
The ice cream soda has numerous varieties of sodas and ice cream flavors. Some of the most popular are listed below:

Root Beer Float  is traditionally made with vanilla ice cream and root beer.

Beverage. Make sure you carefully combine the soda and ice cream. The reaction causes bubbles to form and a rapid rise in foam, which is part of the fun and can get messy.  Use 1/4 cup light vanilla ice cream. Add a straw, spoon, and enjoy. 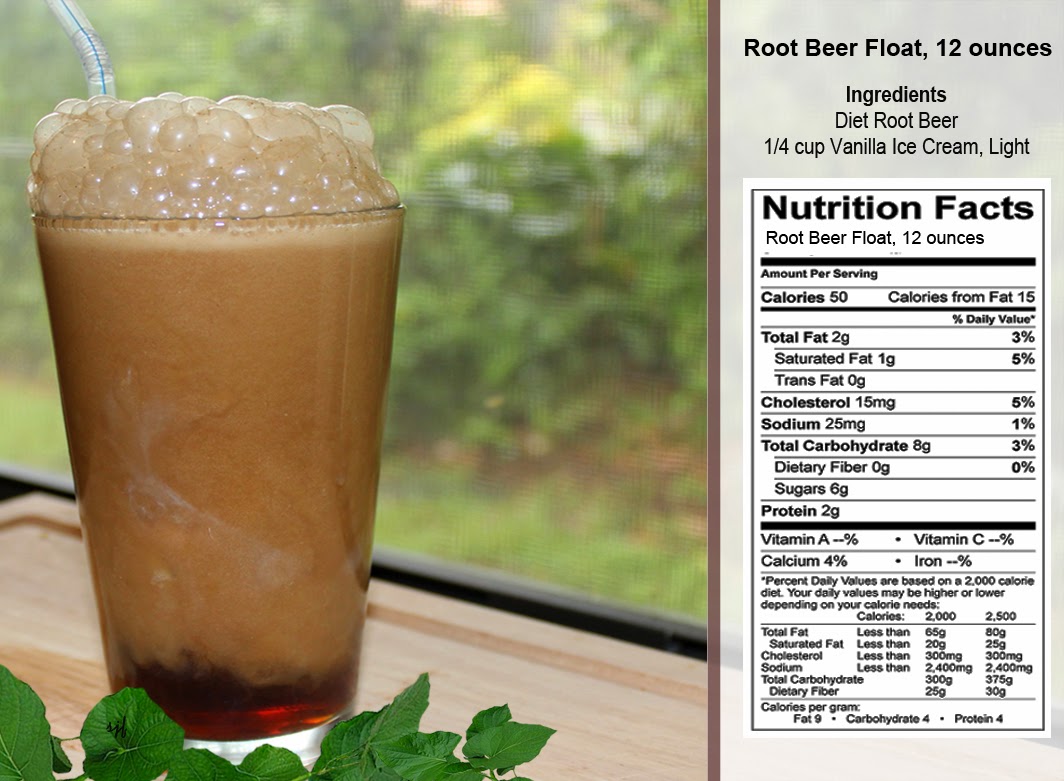