What Is Your Ecological Footprint? 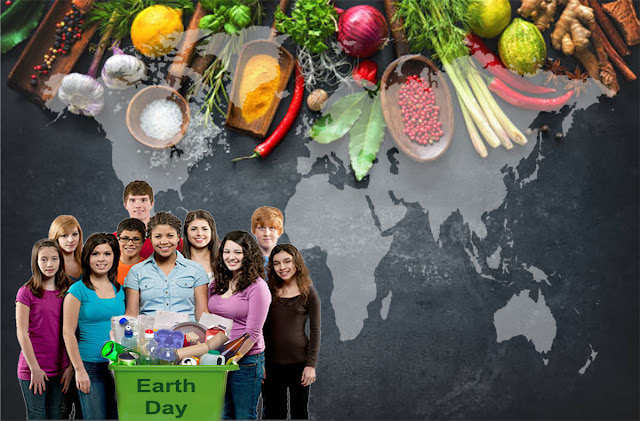 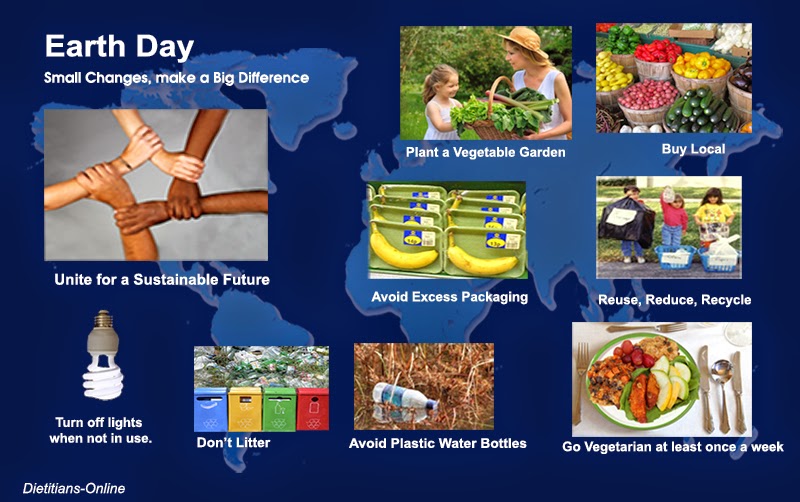 April 22, 1970, was the first Earth Day and it awakened almost 20 million Americans from all walks of life to launch the modern environmental movement. From that first earth day came the passage of the landmark Clean Air Act, Clean Water Act, Endangered Species Act, and many other environmental laws. Today the Earth Day Network (EDN) works with over 75,000 partners in 192 countries to broaden diversify and mobilize the environmental movement. More than 1 billion people now participate in Earth Day activities each year, making it the largest civic observance in the world.

Earth is Our Home—Let's Protect It
National Geographic

YouTube has a wide range of resources, from the young, older, news, family, scientist, schools, communities, governments, and industry describing how they are making a difference and how we can make a difference in saving our Earth.

Cost of Food
Americans have been spending less and less on what we eat. But those savings come with a high cost: obesity, diabetes, and big health care bills. Here's a look at how our diet has changed over the last 50 years, and what we can do to make it better.