In the 20th century, soft pretzels became popular in other regions of the United States. Cities like Philadelphia, Chicago, and New York became renowned for their soft pretzels. The key to success was the introduction of the new mass-production methods of the industrialized age, which increased the availability and quantity, and the opening up of multiple points of distribution at schools, convenience and grocery stores, and entertainment venues such as movie theaters, arenas, concert halls, and sports stadiums. Prior to that, street vendors used to sell pretzels on street corners in wooden glass-enclosed cases. 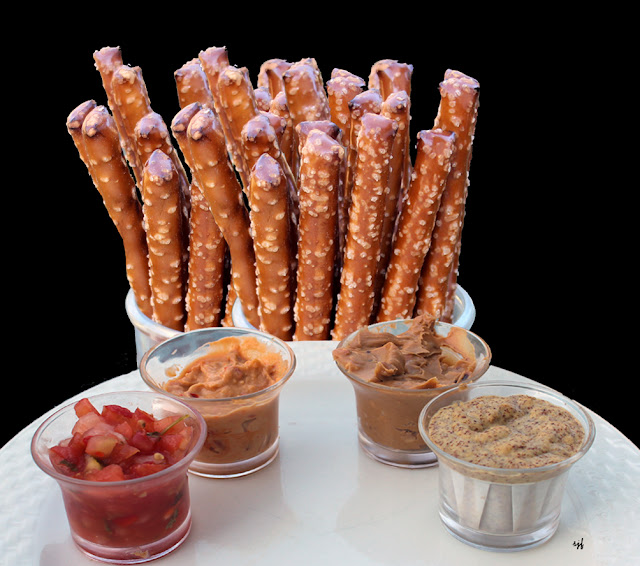 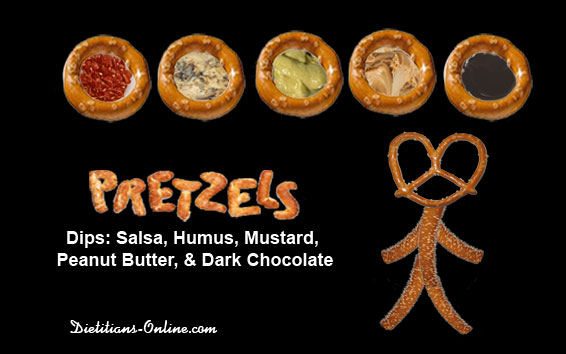 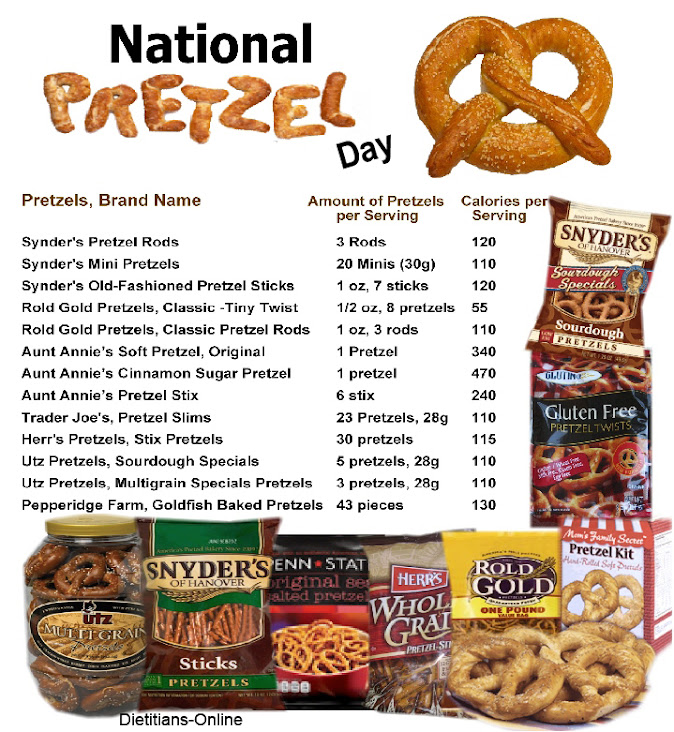 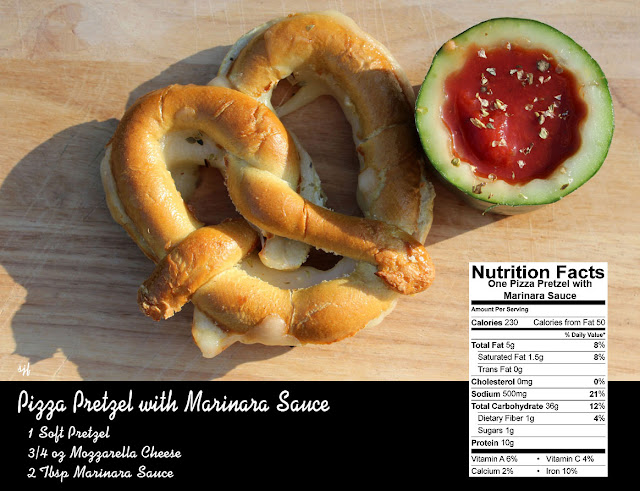 In 2003, Pennsylvania Governor, Ed Rendell declares April 26 National Pretzel Day to acknowledge the importance of the pretzel to the state's history and economy.

In particular, the S-shaped soft pretzel, often served with brown mustard, became iconic in Philadelphia and was established as a part of Philadelphia's cuisine for snacking at school, work, or home, and considered by most to be a quick meal. The average Philadelphian today consumes about twelve times as many pretzels as the national average.

Pennsylvania today is the center of American pretzel production for both the hard-crispy and the soft-bread types of pretzels. Southeastern Pennsylvania, with its large population of German background, is considered the birthplace of the American pretzel industry, and many pretzel bakers are still located in the area. Pennsylvania produces 80% of the nation's pretzels.

The annual United States pretzel industry is worth over $550 million. The average American consumes about 1.5 pounds (0.7 kg) of pretzels per year.

The privately run "Pretzel Museum" opened in Philadelphia in 1993. In 2003, Pennsylvania Governor Ed Rendell declared April 26 "National Pretzel Day" to acknowledge the importance of the pretzel to the state's history and economy. Philly Pretzel Factory stores offer a free pretzel to each customer on this day. 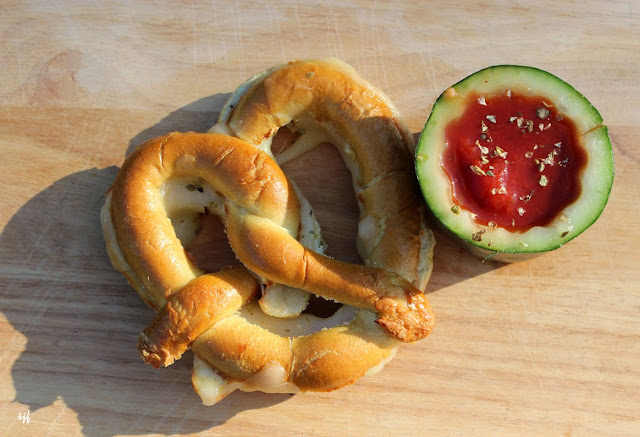