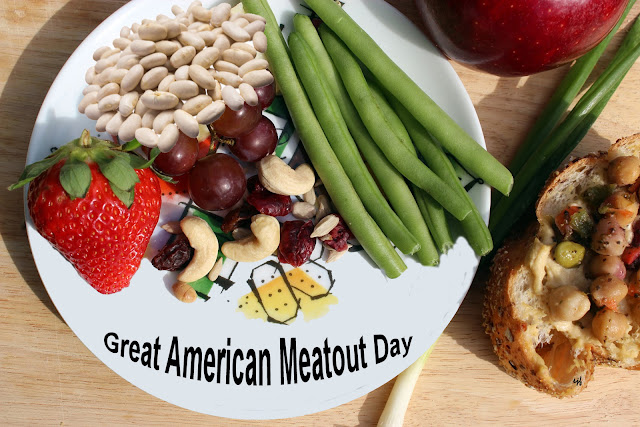 About Meatout
Meatout is an international event exposing the public to the benefits of plant-based foods while promoting the availability and selection of alternatives to meat and dairy in mainstream grocery stores, restaurants, and catering operations. Meatout was launched in 1985 and is coordinated each year by FARM, a national nonprofit, public interest organization. FARM advocates plant-based (vegan) diets to save animals, protect the environment, and improve health. 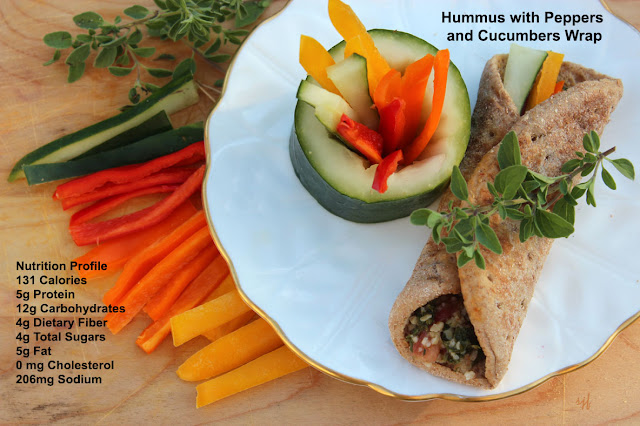 Meatout has grown to become the world's “largest annual grassroots diet education campaign”. Participants are asked to "kick the meat habit on March 20 (first day of spring) and explore a wholesome, diet of fruits, vegetables, and whole grains.

Paul McCartney sings the "Meat Free Monday Song."
Not one of his best, but a great message.

Kicking the meat habit preserves our topsoil, water, and other food production resources vital to the survival of our children and their children.

Kicking the meat habit protects our forests, grasslands, and other wildlife habitats.

Kicking the meat habit saves animals from caging, crowding, deprivation, drugging, mutilation, manhandling, and agonizing slaughter. Each person who adopts a plant-based diet saves over 80 innocent animals each year. Over a lifetime, an individual can save more than 6,000 animals just by going vegan. 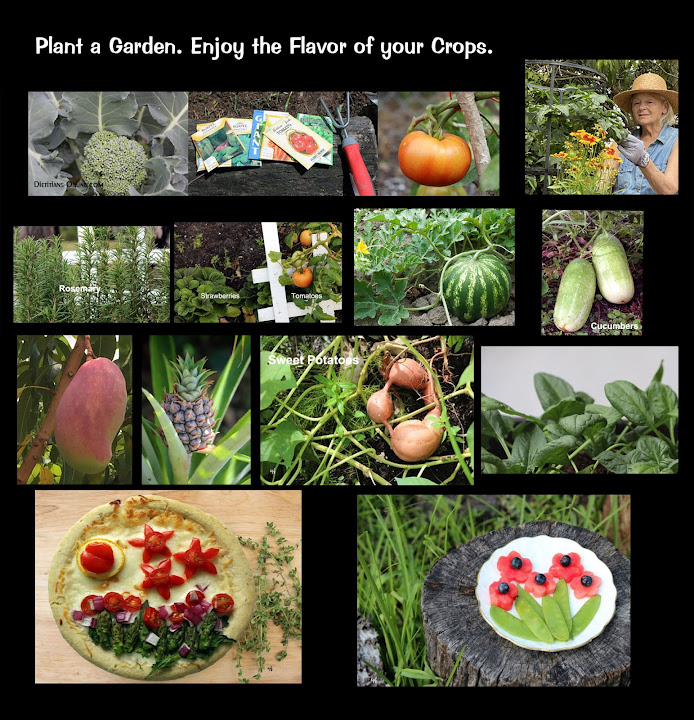