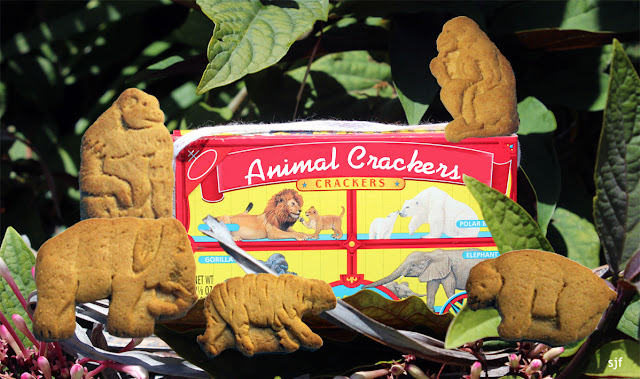 Animal crackers are usually in the shape of circus animals such as lions, tigers, bears, and elephants. During the late 1800's, animal crackers were imported from England to the United States. The first batch of animal crackers was made by Stauffer's Biscuit Company in 1871 in York, Pennsylvania. Other local bakeries soon came together under the National Biscuit Company, or "Nabisco Brands." In 1902, the animal cracker's box officially became "Barnum's Animals" with the circus-themed box. 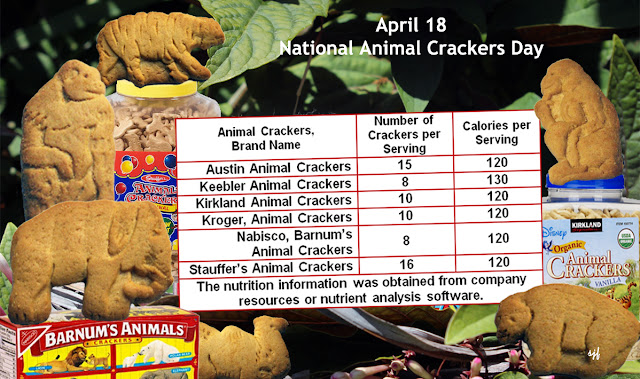 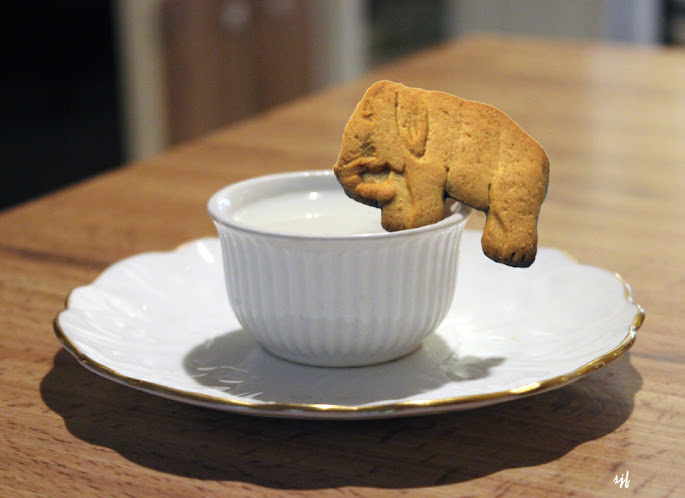 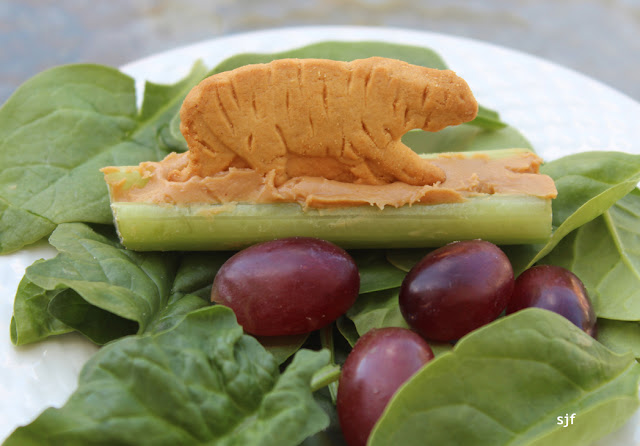 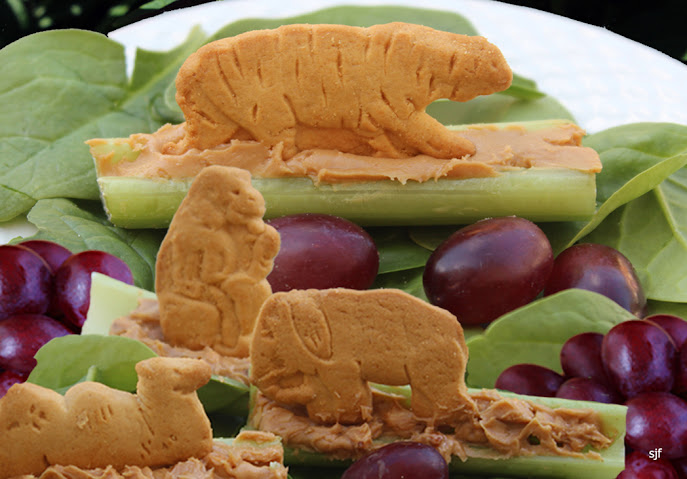