Eat Your Jello Day or Jello as an Art Medium


Jelly or jello comes from gelatin. The Gelatin found in Jell-O comes from the collagen in cow or pig bones, hooves, and connective tissues. Gelatin is not recommended for vegetarians. In 1923 D-Zerta became the first sugar-free gelatin dessert.

Agar or agar-agar is a gelatinous substance derived from agarophyte (red algae). Agar is used as an ingredient in desserts, a vegetarian gelatin substitute, a thickener for soups, in jellies, ice cream, and other desserts. Agar-agar is approximately 80% fiber and serves to regulate bowel movements.

Agar-agar is sold in packages as washed and dried strips or in powdered form. For making jelly, it is boiled in water until the solids dissolve. Sweetener, flavoring, coloring, fruit or vegetables are then added and the liquid is poured into molds to be served as desserts and vegetable aspics, or incorporated with other desserts.  Reference: Wikipedia 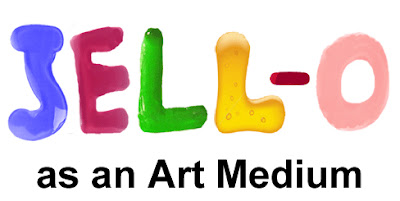 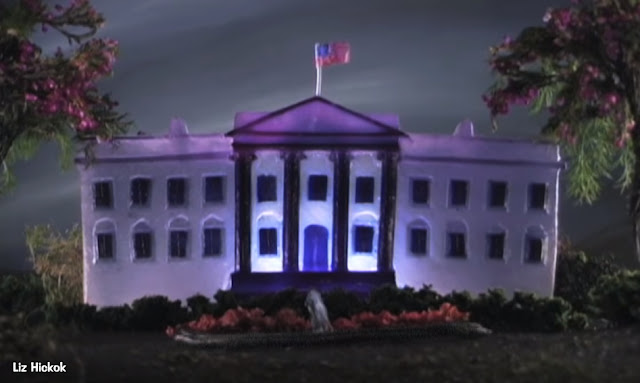 Liz Hickok is a San Francisco-based artist known for her work in Jell-O. Her artwork is exhibited across the country and internationally. The WhiteHouse in Jell-O was created in honor of President Obama's first 100 days in office. Hickok appeared on the Food Network Awards Show, where she won an award for “Best Use of Food as Art Medium.” Click the link to view Liz Hickok portfolio 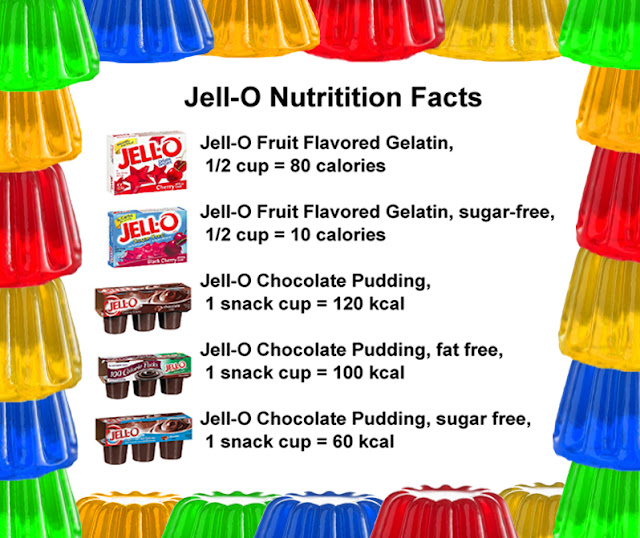 As a dietitian, gelatin became known as a stable for clear liquid and full-liquid diets. It is often recommended for vomiting as a means to replace fluid loss and provide calories. The sugar-free gelatin became a favorite for individuals as a "Free Food" on weight-loss programs and diabetic diets. Gelatin is considered a fluid and therefore must be calculated when a patient is placed on a fluid restriction.