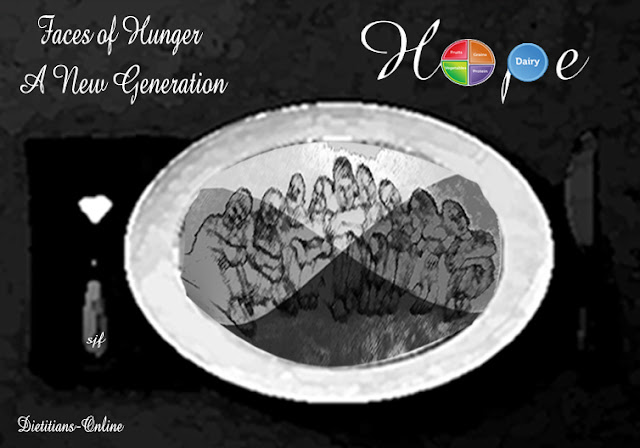 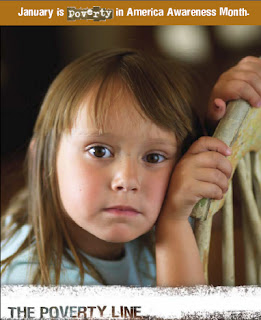 Today, more than 46 million Americans—and 1 in 6 children (18 percent of all American children) are living below the poverty line. They live in families who have to make difficult choices between food, health care, heat and rent. To bring attention to this national crisis, the Catholic Campaign for Human Development (CCHD) has designated January as “Poverty in America Awareness Month.”

CCHD is committed to working towards the elimination of poverty in the United States. Sponsored by the United States Conference of Catholic Bishops, a 501(c)(3) non-profit, tax-exempt organization, CCHD today stands as one of the nation’s largest funding organizations for self-help programs for the poor.

CCHD invests in the dignity of people living below the poverty line. Their programs support self-sufficiency and self-determination for people who are working to bring permanent change to their communities. Their philosophy emphasizes empowerment and participation for those in poverty. By helping the poor to participate in the decisions and actions affecting their lives and communities, CCHD empowers them to move beyond poverty.

Since 1970, CCHD has provided about 8,000 grants to self-help projects to aid those living in poverty. Each year CCHD distributes national grants to more than 300 projects and hundreds of smaller local programs are funded through the 25 percent share of the CCHD collection retained by dioceses.

During Poverty in America Awareness Month, the CCHD devotes efforts to heightening the nation's understanding of the size and depth of the problems of poverty by:
• Releasing public service campaign to raise awareness of poverty in America.
• Encouraging the editorial media to focus on poverty.
• Educating the public to be sensitive to the needs of those in poverty and to treat poor people with respect.
• Holding events in schools and public settings to remind people poverty does exist in American.

USA Poverty Statistics
The official poverty rate in 2009 was 14.3 percent, that is up from 13.2 percent in 2008. The number of people living in extreme poverty (those with incomes below half the poverty line), rose to over 17 million people. This is the highest level on record since data first became available in 1975. Source: U.S. Census Bureau, Housing and Household Economic Statistics Division: 2008


Different Ways to Get Involved


1. Volunteer
2. Make a donation
3. Share your knowledge
4. Give your support
5. Ask before you give
6. Find out what people need
7. Sponsor an event

What is Beauty?
Winner of the Healthy Body Image award for 2014
A part of Healthy Weight Week 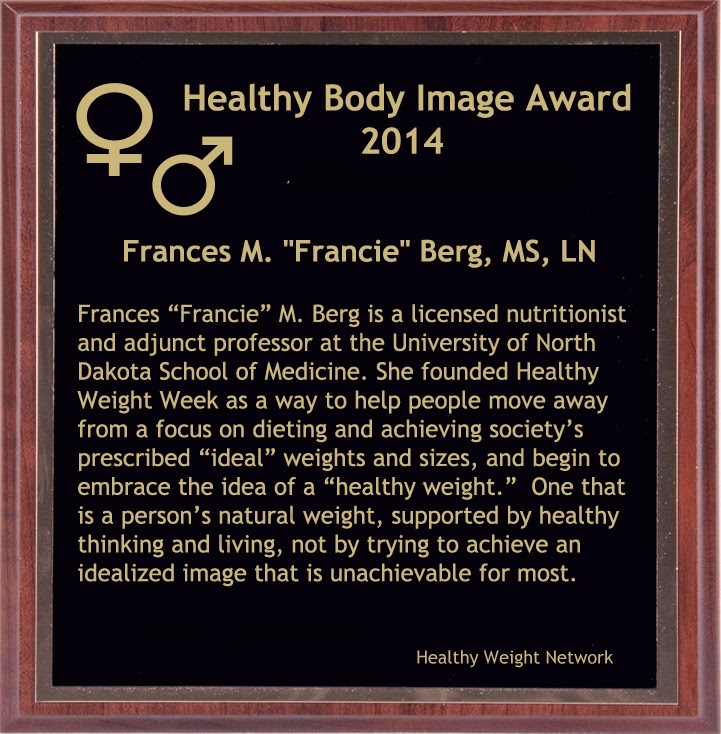 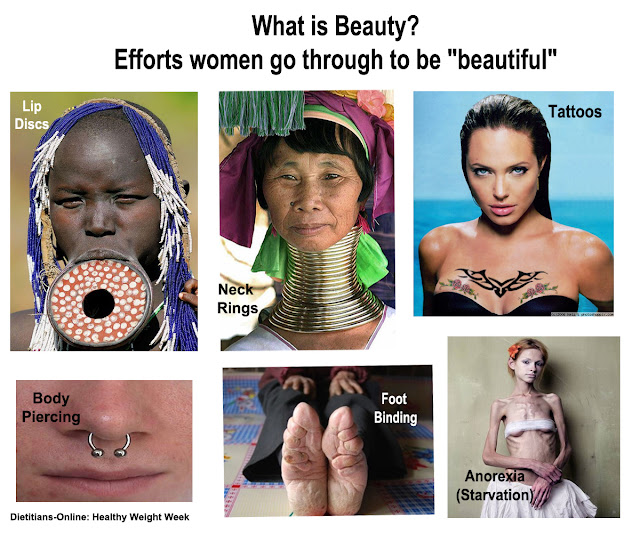 Healthy Weight Week was created to increase awareness of positive body image, build self-esteem and recognize Beauty cannot be measured by a scale.


The video is a composition created from three sources,
each sharing a message about Beauty.
The first looks at the efforts women have gone through to be "beautiful"
The second is a fashion show raising awareness
that beauty comes in all sizes.
The final segment is from the Dove campaign on "Real Beauty".

What is Beautiful?
created by Cherish Manifold

Fashion for Everybody
benefiting Eating Disorders Coalition of Tennessee