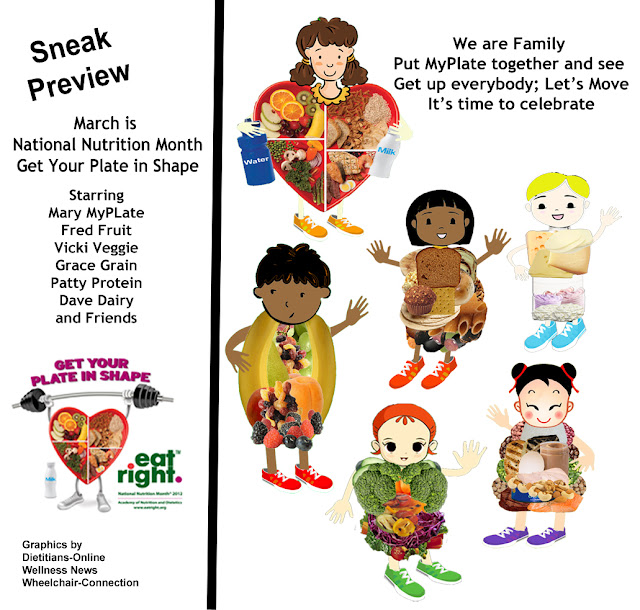 Our Host this year is Mary MyPlate.
She puts it all together. 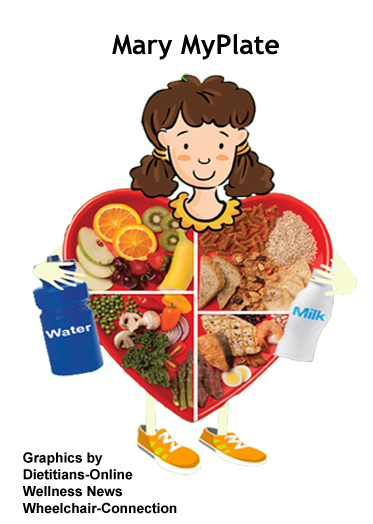 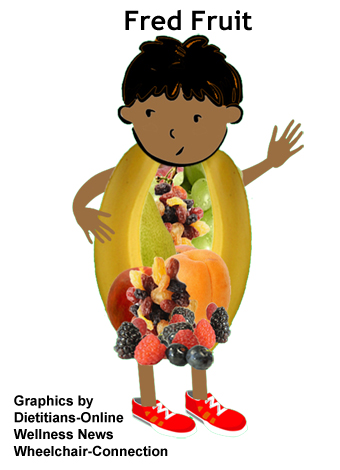 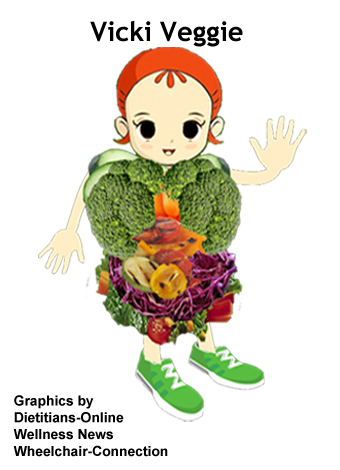 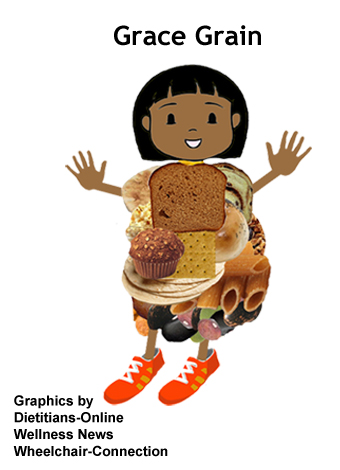 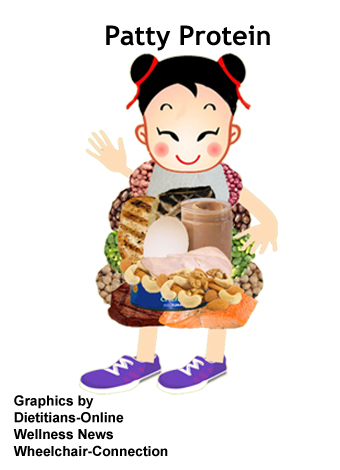 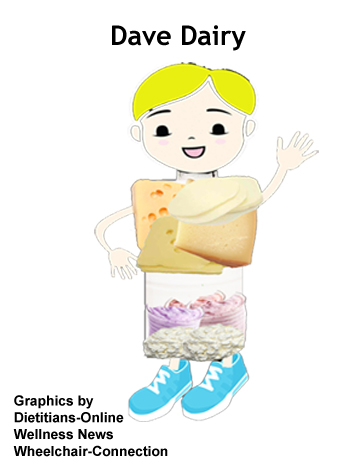 and Some Surprise Friends

2012 National Elections for the Academy of Nutrition and Dietetics
is open from February 1 through March 3, 2012.

Vote now and be entered to win a free Academy Membership! Election results will be announced in early March, and elected individuals will take office beginning June 1. 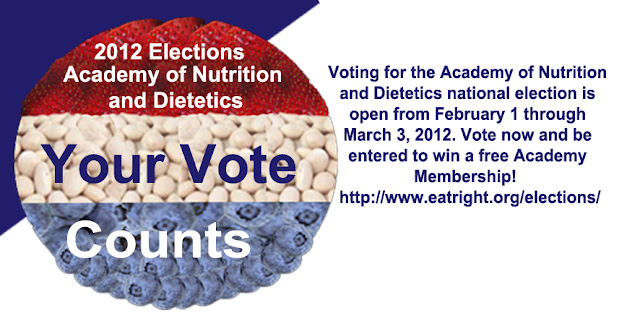 Be a part of the present and future of the Academy of Nutrition and Dietetics. Vote for our leaders.

Email ThisBlogThis!Share to TwitterShare to FacebookShare to Pinterest
Labels: Academy of Nutrition and Dietetics, dietitian

Dietitians Share Recipes and Tips to Enjoy the Super Bowl 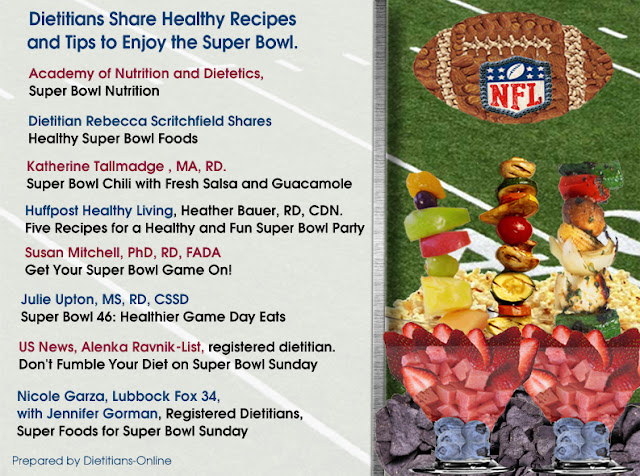