What are Registered Dietitians Saying About Nutrition, Food and Health?

What Registered Dietitians are Saying about Nutrition, Food and Health.
To view the quotes on an interactive calendar visit What are RDs saying on Dietitians-Online. 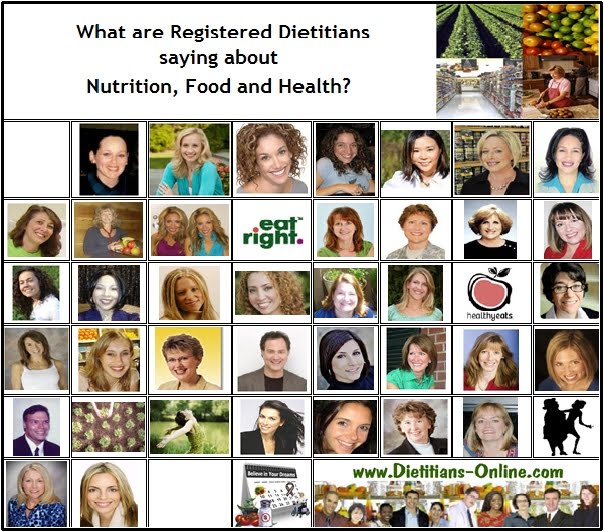 In honor of NNM, ADA Spokesperson Sarah Krieger is the expert at PBS Parents:

Getting Kids to Try New and Healthy Foods . Expert Q&A . PBS Parents | PBS
www.pbs.org
Each month, you'll be able to get answers directly from experts covering a wide range of parenting topics. You'll also have a chance to share your own expert tips with other parents. Join the conversation!"
Posted by Dr. Sandra Frank at 9:07 AM

The Registered Dietitian's Role in Treating Bariatric Surgery Patients: "This month, the Journal of the American Dietetic Association focuses on the ever-increasing use of bariatric surgery to control the excess morbidity and mortality associated with Class III advanced obesity, when body mass index (BMI) is > 40. These patients require careful assessment and guidance to further promote and sustain weight loss, provide essential nutrients, and offer a lifestyle shift that can permanently accomplish these goals."
Posted by Dr. Sandra Frank at 8:17 AM

Will Dieting Make You Fat?

I have often heard from my patients that with previous weight loss attempts they not only gained all of their weight back but in fact gained additional pounds, making them heavier than they ever were before - in other words, they report to have dieted themselves “fat”.

Does this in fact happen? Is excess weight gain perhaps even a natural consequence of trying to control your weight by dieting?

This question was now addressed by Jennifer Savage and Leann Birch from Pennsylvania State University in a study published this month in OBESITY.

Interestingly, these differences were already apparent in the third year, when the H+U group gained significantly more weight (2.86 kg) than the H group (0.03 kg) and N group (0.44 kg).

Perhaps not surprisingly, the H+U weight control group had higher scores on weight concerns, dietary restraint, and had poorer eating attitudes than women in the H or N groups.

These findings suggest that self-reported weight control attempts do not necessarily lead to large weight gains, but using unhealthy strategies to control weight does.

As the authors point out, the main reason that women who used healthy weight control strategies were probably more successful was simply because these strategies are more sustainable than the unhealthy strategies like fasting, skipping meals or using liquid diets or pills, which may simply lead to loss of control, overeating and excess weight gain over time.

Another important aspect of this study noted by the authors is that women with greater weight concerns were apparently more likely to engage in unhealthy practices thus setting themselves up for greater weight gain in the long run. This point, if validated in other studies, clearly sends a warning that simply promoting weight concerns may actually exacerbate weight problems in the long run.

Thus, providing proper guidance on healthy weight loss strategies is essential to avoid making the problem worse than it already is.

On the other hand, the study also shows that women who adopt healthy weight control techniques can very much minimise weight gain over time, even if no actual weight is lost in the long run. 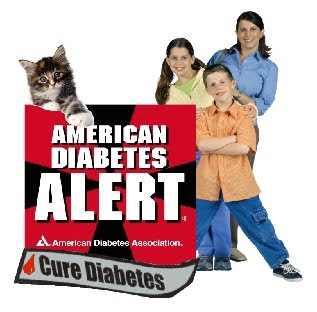 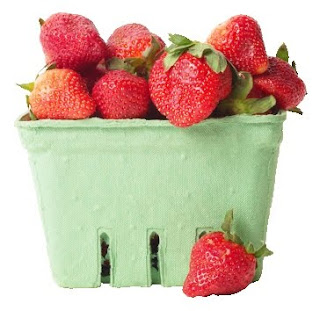 Strawberries are easy to grow indoors or outside. It's a fun family activity to plant, grow, harvest and eat. 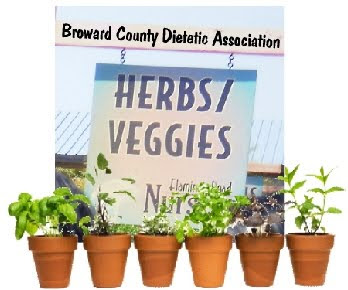 The BCDA spent this weekend (March 13-14) at the Flamingo Nursery. The community loved meeting the Registered Dietitians and enjoyed the free mini pots of herbs and nutrition information being passed out. 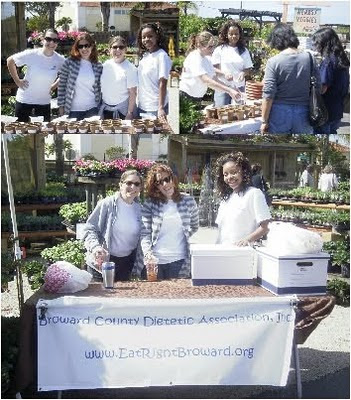 
The Broward County Dietetic Association (BCDA) held their Annual Tri-County Symposium on March 12, 2010. The event coincided with National Nutrition Month. The list of speakers were impressive and covered a wide range of current topics. Barbara Truitt, RD, LDN was the Program Moderator and with the help of the BCDA board under the direction of Sayeeda Hyder, MS, RD, LDN, BCDA President created an outstanding program with an excellent turnout.

Elizabeth Stone, MD (Dept of Hematology & Oncology, Cleveland Clinic, Weston, FL).
BRAC Genetic Testing. Dr. Stone described how to use the BRAC analysis to detect the genes for breast and ovarian cancer. The tool is not meant to provide a yes or no answer, but sets guidelines and potential risks for developing cancer.

Gail Perry Mason (Senior Director of Investments, Oppenheimer & Co, Inc.).
Finances in difficult times. An informative list of Internet places where you can find discounts and free items and services.

A special thanks to the Sponsors and Vendors.

Lunch was sponsored by Cabot Creamery and the Florida Dairy Council.

Food Drive.
BCDA is committed to serving our community and helping those in need. The canned food drive was a great success and Susan Shapiro, RD donated the canned goods to "Feed the Hungry".