"Making the World a Healthier Place"

Social media has become an integral part of modern society. There are general social networks with user bases larger than the population of most countries. There are niche sites for virtually every special interest out there. There are sites to share photos, videos, status updates, sites for meeting new people and sites to connect with old friends. It seems there are social solutions to just about every need.
- Cameron Chapman, written exclusively for WDD1

Social Media is the ability to Communicate and Interact with people of similar interests throughout the world by means of the World Wide Web (Web for short). Social Media is still in its infancy, but currently it is being used in numerous areas, such as:
Networking
Education
News
Arts and Entertainment
Marketing, Advertising and Sales
Brand Recognition
Philanthropy
Friendship and Support 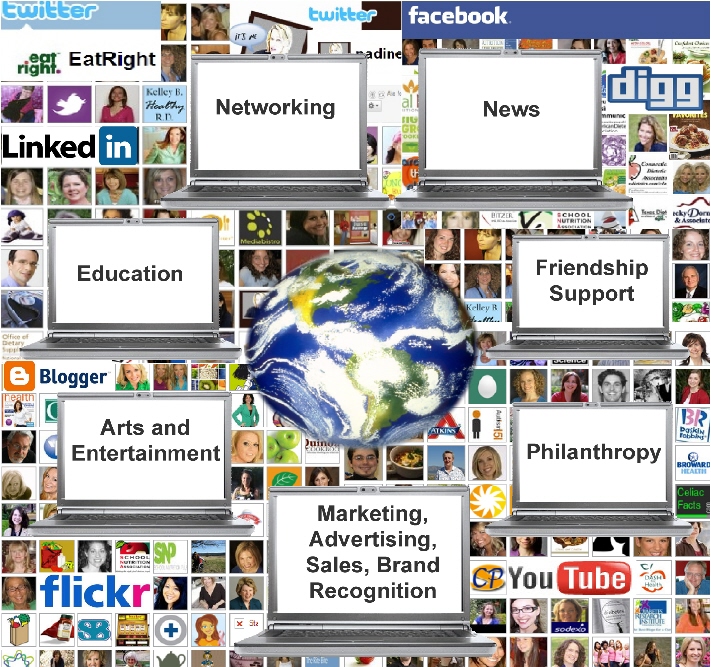 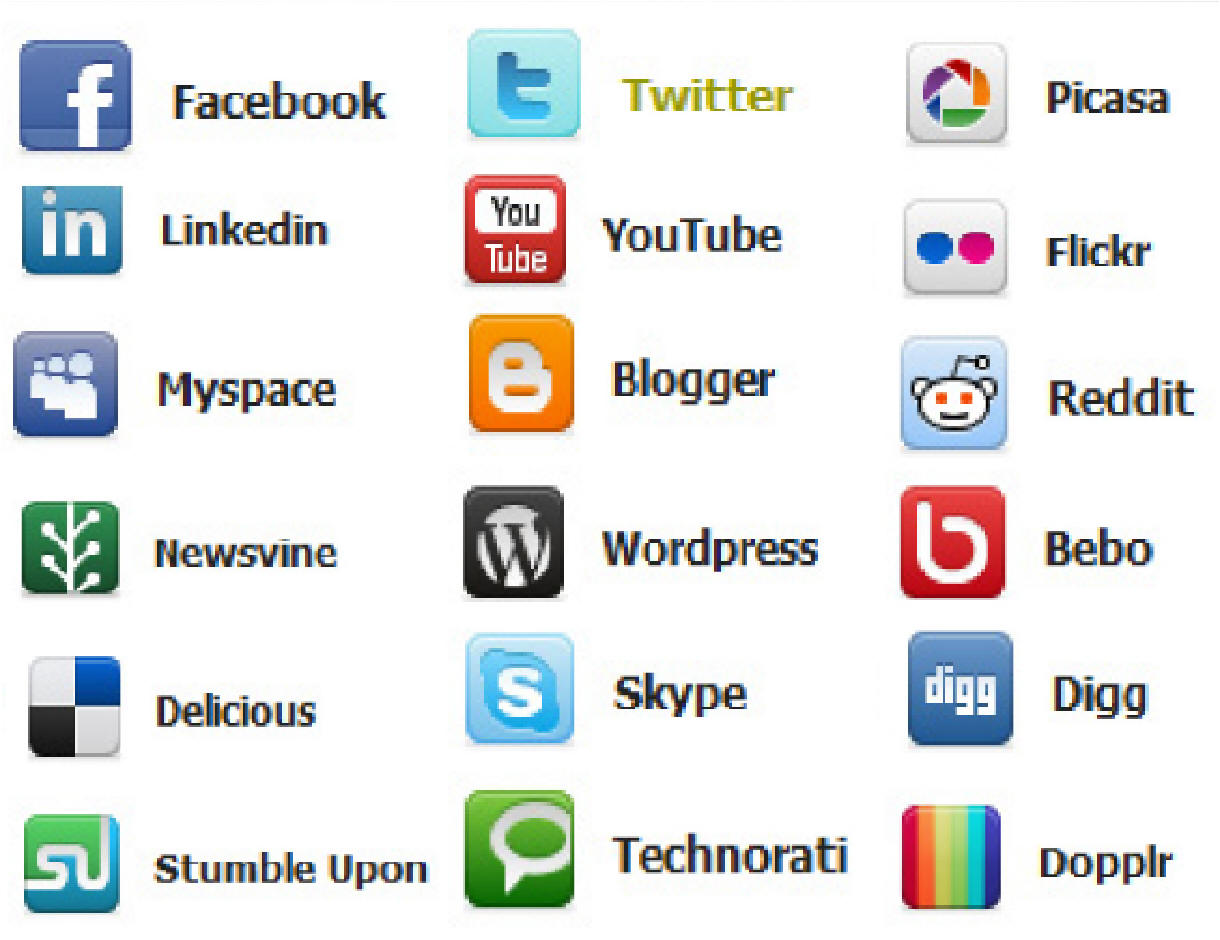 
Significant Events in the Development of Social Media

LinkedIn was founded in 2003 and was one of the first social networks devoted to business. Originally, LinkedIn allowed users to post a profile and to interact through private messaging. Gradually, other features have been added, including groups, question and answer forums, and advanced profile features, including real-time updates. 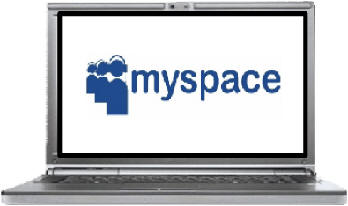 MySpace.com was founded in 2003 and by 2006 had grown to be one of the most popular social networks. It offers a variety of tools and features, including blogging and instant messaging. Due to the competition from Facebook, MySpace shifted its focus to social entertainment (sharing music, movie and TV-related content). It now has some 125 million users but with decreasing traffic (2010). Fastest growing demographics are 18-24 year olds. 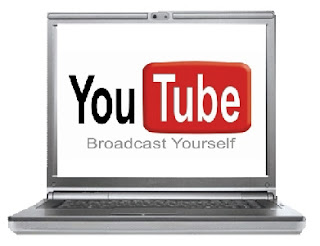 YouTube was the first major video hosting and sharing site, launched in 2005. Users can upload videos and share them through YouTube or by embedding them on other websites (social networks, blogs, forums, etc.). YouTube’s major social features include ratings, comments, and the option to subscribe to the channels of a user’s favorite video creators.  In November 2006, YouTube, LLC was bought by Google Inc. and now operates as a subsidiary of Google. In October 2010, Google published its third quarter financial results for the year, which stated that YouTube was serving two billion videos a week accompanied by advertising. 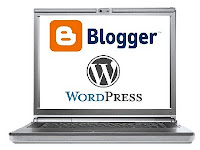 Blogs are usually maintained by an individual with regular articles and updates. A typical blog combines text, images and links to other blogs, Web pages, and other media related to the topic. The ability of readers to leave comments in an interactive format is an important part of many blogs. As of December 2007, blog search engine Technorati was tracking more than 112,000,000 blogs.


Blogger is a blog publishing service that allows private or multi-user blogs with time-stamped entries. It was launched in 1999 by Pyra Labs, which was bought by Google in 2003. Blogger was ranked 16 on the list of top 50 domains in terms of number of unique visitors in 2007.Wordpress is one of the most popular blog platform on the Internet, with both an online hosted version and a downloadable self installation version available. WordPress offers many features including RSS syndication and easy to use administration features. 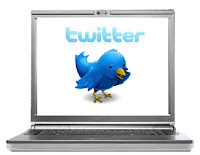 Twitter is a micro-blogging platform. It was founded in 2006. As of April 2010, Twitter users were signing up at the rate of 300,000 daily and the site had over 105 million registered users. There are over 55 million daily tweets and 600 million daily search queries. 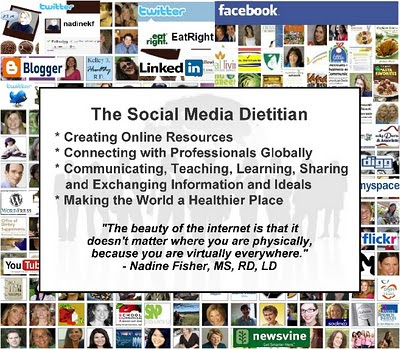 The dietitian is using Social Media to communicate, teach, learn, share and exchange information and ideas. The dietitian can be found:
Can you think of other ways dietitians are using social media?