History
The history of National Egg Day was said to be related to a poultry plague occurring around 45 A.D. When the poultry and eggs were proved to be safe the emperor issued a royal proclamation to the Roman people dedicating the third day of June as the Holy Roman Day of Eggs. 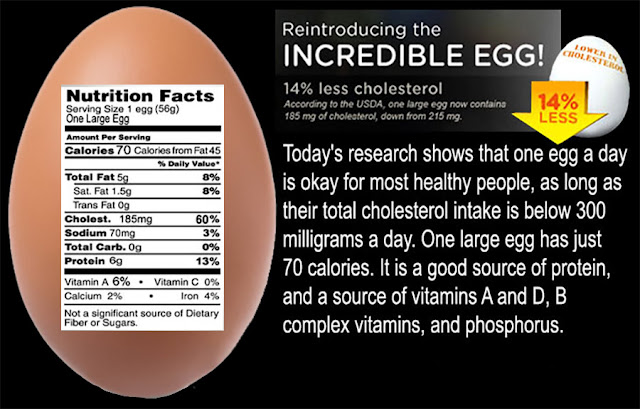 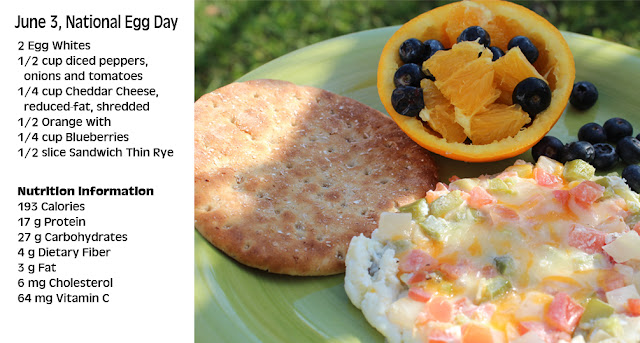 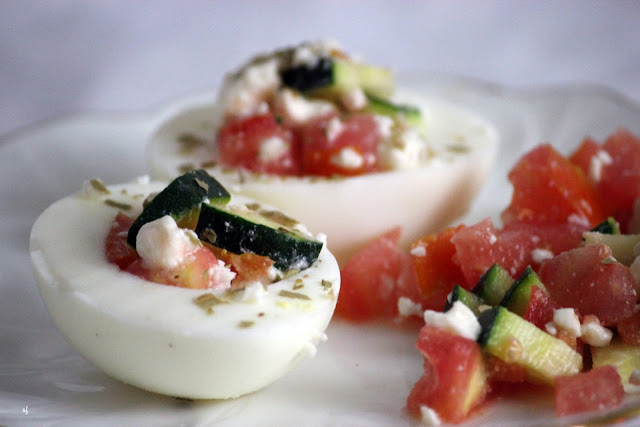 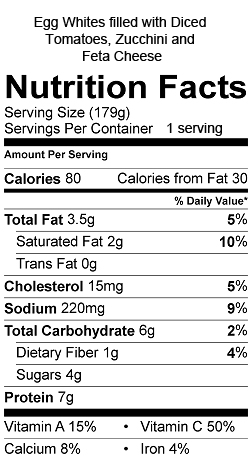 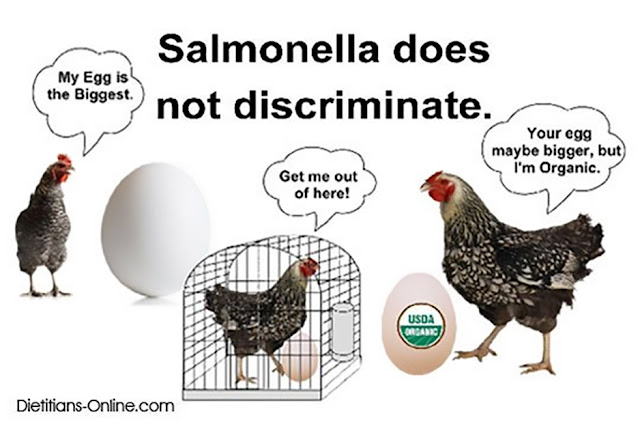