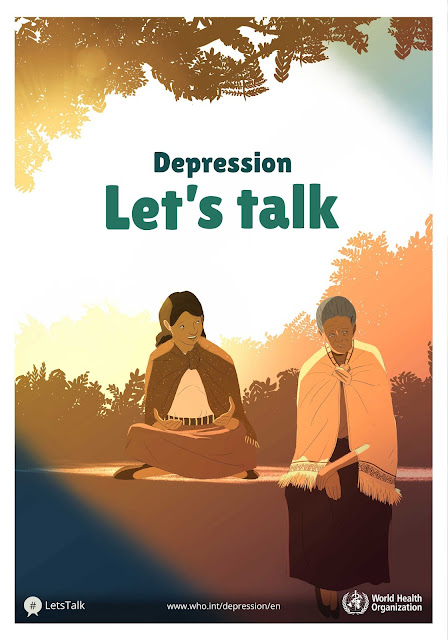 World Health Day is celebrated on 7 April. The 2017 theme of the World Health Organization (WHO) is focused on Depression: Let's Talk.  Depression is the leading cause of ill health and disability worldwide. According to the latest estimates from WHO, more than 300 million people are now living with depression, an increase of more than 18% between 2005 and 2015. Lack of support for people with mental disorders, coupled with a fear of stigma, prevent many from accessing the treatment they need to live healthy, productive lives.

One of the first steps is to address issues around prejudice and discrimination. “The continuing stigma associated with mental illness was the reason why we decided to name our campaign Depression: let’s talk,” said Dr Shekhar Saxena, Director of the Department of Mental Health and Substance Abuse at WHO. “For someone living with depression, talking to a person they trust is often the first step towards treatment and recovery.”

Depression is also an important risk factor for suicide, which claims hundreds of thousands of lives each year. Said Dr Saxena: “A better understanding of depression and how it can be treated, while essential, is just the beginning. What needs to follow is sustained scale-up of mental health services accessible to everyone, even the most remote populations in the world.”

Depression is a common mental illness characterized by persistent sadness and a loss of interest in activities that people normally enjoy, accompanied by an inability to carry out daily activities, for 14 days or longer. 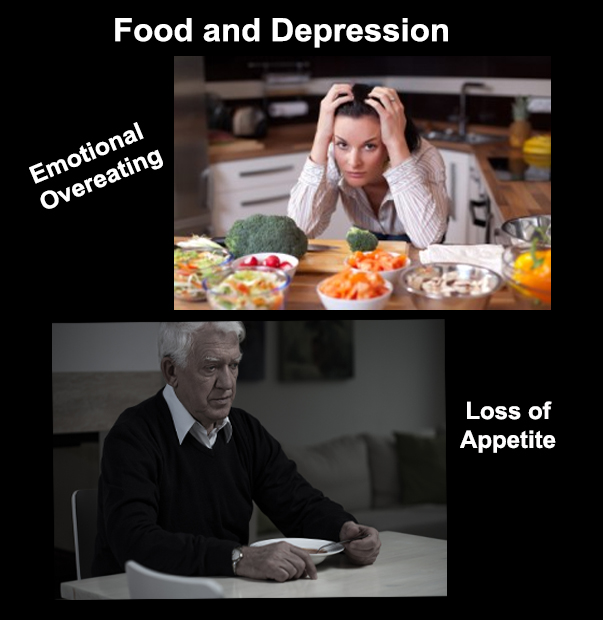 In addition, people with depression normally have several of the following: a loss of energy; a change in appetite; sleeping more or less; anxiety; reduced concentration; indecisiveness; restlessness; feelings of worthlessness, guilt, or hopelessness; and thoughts of self-harm or suicide.


2. Academy of Nutrition and Dietetics. Depression Puts Low-Income Population at Even Greater Risk for Obesity and Poor Nutrition