Vision
To achieve optimal nutrition of vulnerable segments of the population such as women of reproductive age, children, adolescent girls and elderly by 2020. 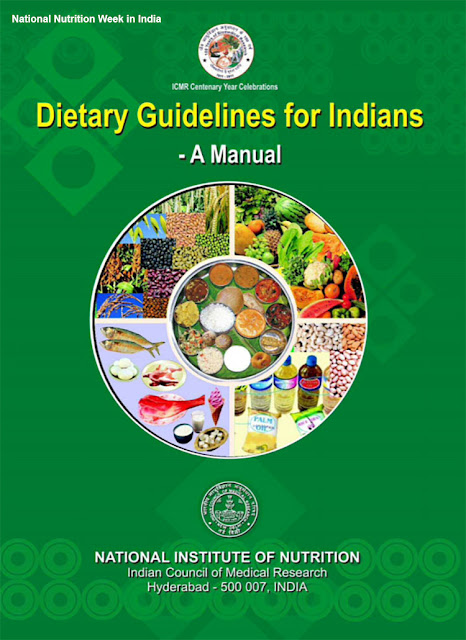 Indian cuisine encompasses a wide variety of regional and traditional cuisines native to India. Given the range of diversity in soil type, climate, culture, ethnic groups, and occupations, these cuisines vary substantially from each other and use locally available spices, herbs, vegetables, and fruits.

Indian food is also heavily influenced by religious, in particular, Hindu and cultural choices and traditions. Also, Middle Eastern and Central Asian influences have occurred on North Indian cuisine from the years of Mughal rule. Indian cuisine is still evolving, as a result of the nation's cultural interactions with other societies. 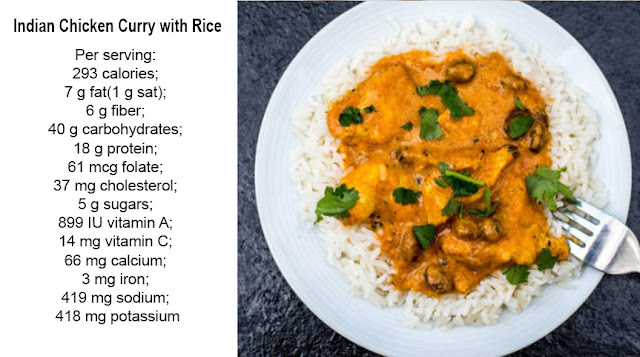 Historical incidents such as foreign invasions, trade relations, and colonialism have played a role in introducing certain foods to the country. For instance, potato, a staple of the diet in some regions of India, was brought to India by the Portuguese, who also introduced chilies and breadfruit.

Indian cuisine has shaped the history of international relations; the spice trade between India and Europe was the primary catalyst for Europe's Age of Discovery. Spices were bought from India and traded around Europe and Asia. Indian cuisine has influenced other cuisines across the world, especially those from Europe, the Middle East, North Africa, sub-Saharan Africa, Southeast Asia, the British Isles, Fiji, and the Caribbean. 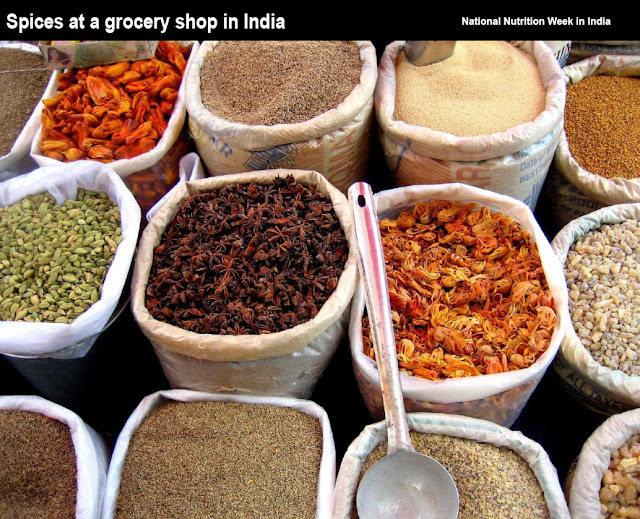 Very awesome!!! When I seek for this I found this website at the top of all blogs in search engine.

Indian diet plan for weight loss in one month

Excellent blog post. I just wanted to say the blog I have really enjoyed your blog.Thanks for sharing....
Ubiquinol