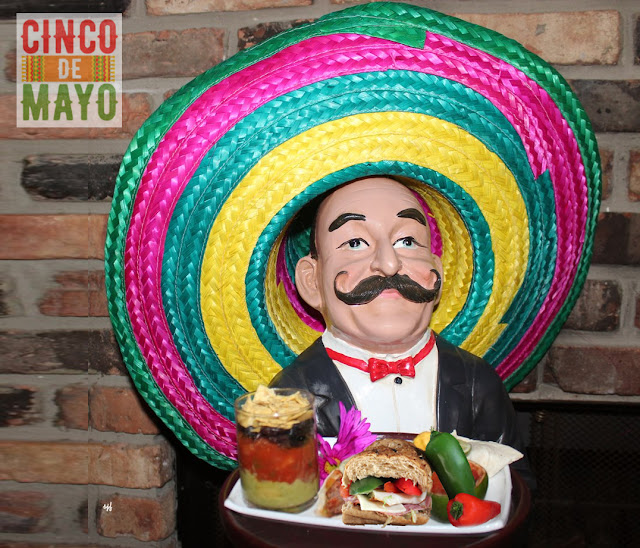 Cinco de Mayo (fifth of May) commemorates the Mexican army's 1862 victory over France at the Battle of Puebla during the Franco-Mexican War. In the United States, Cinco de Mayo has evolved into a celebration of Mexican culture, heritage, and foods. On June 7, 2005, the U.S. Congress issued a Resolution to observe Cinco de Mayo with appropriate ceremonies and festivities.


Cinco de Mayo
Nacho in a Cup with Plantain Chips 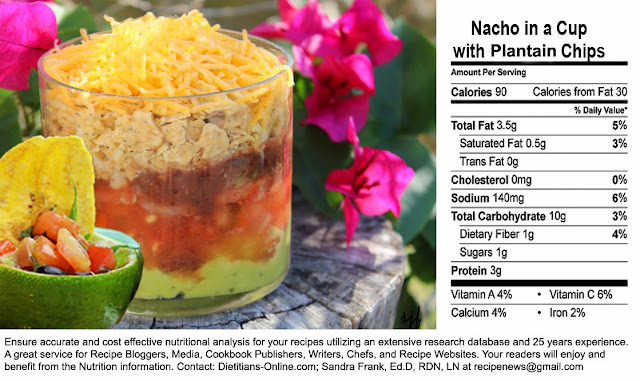 There are different stories about how the hoagie was discovered, but most of them originate out of the Philadelphia area. The sandwich contains various meats, cheeses, and lettuce in between 2 slices of bread or a loaf cut in half. 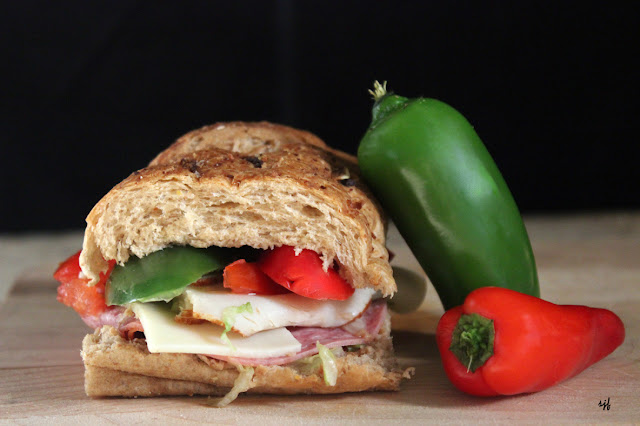 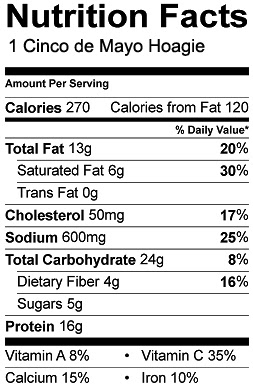